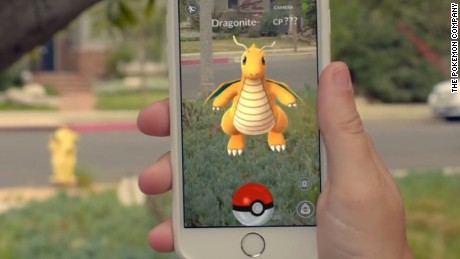 (CNN)If your kids are obsessed with Pokemon Go, or begging to play, here is what you need to know as a parent.

Are they paying attention to where they’re going? 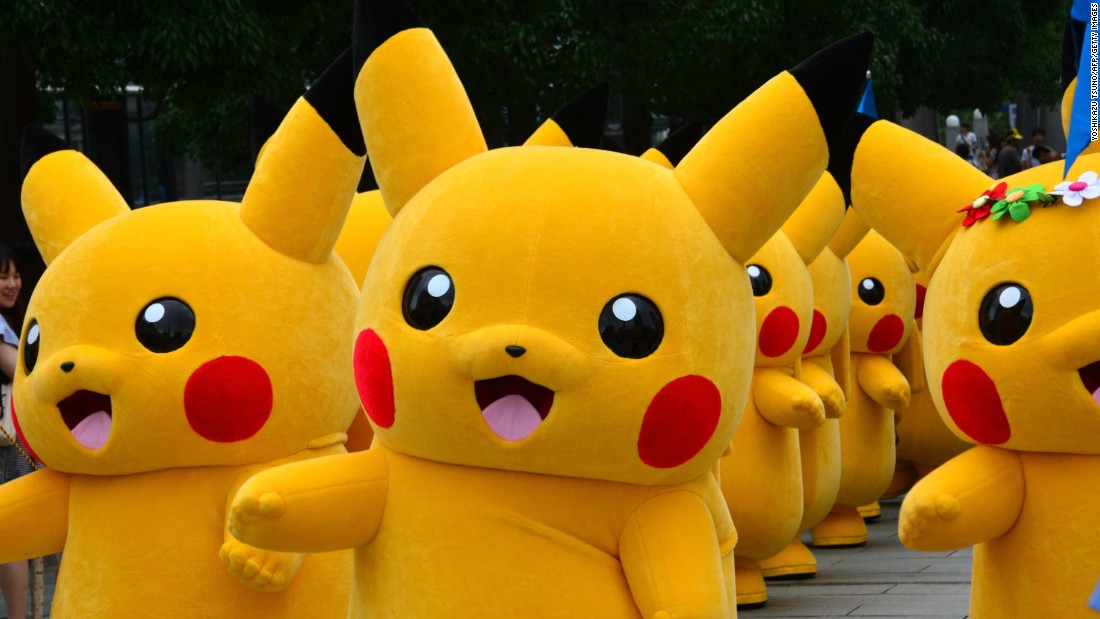 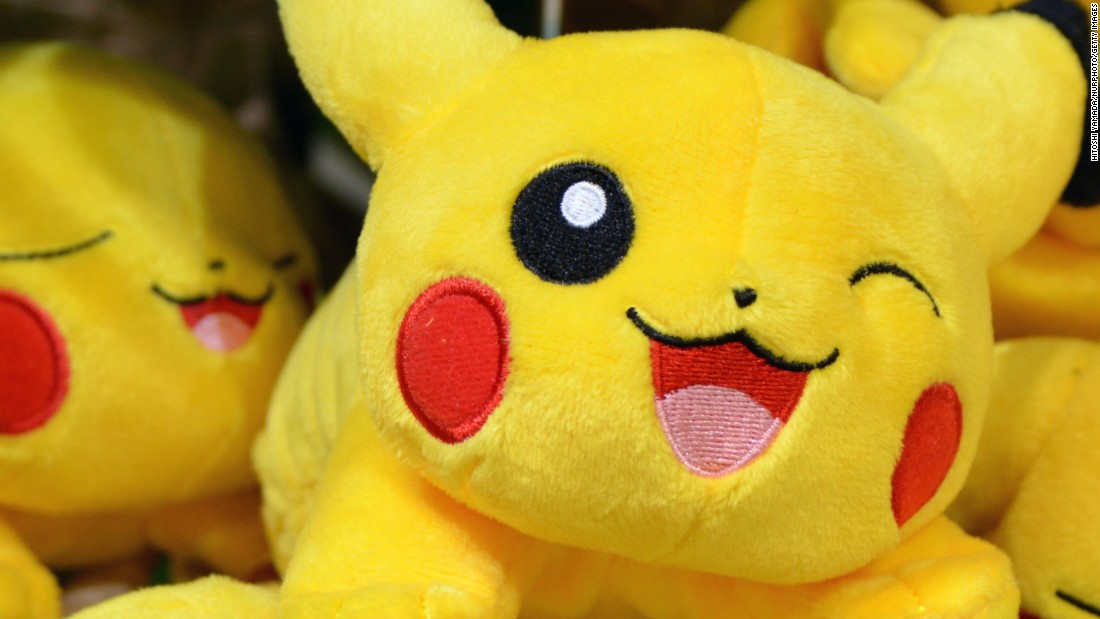 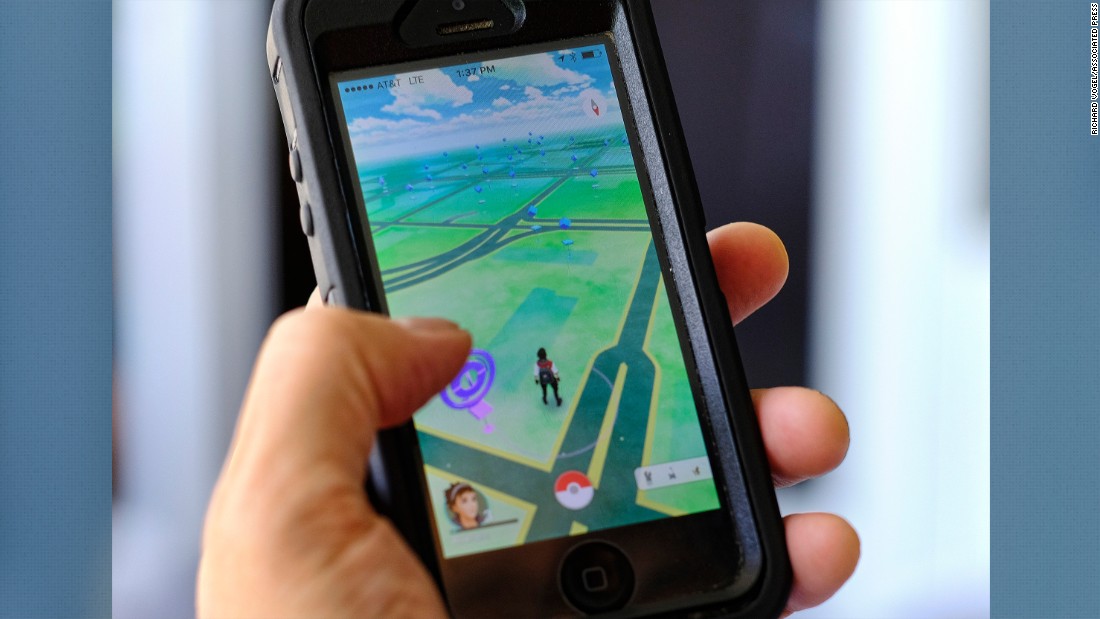 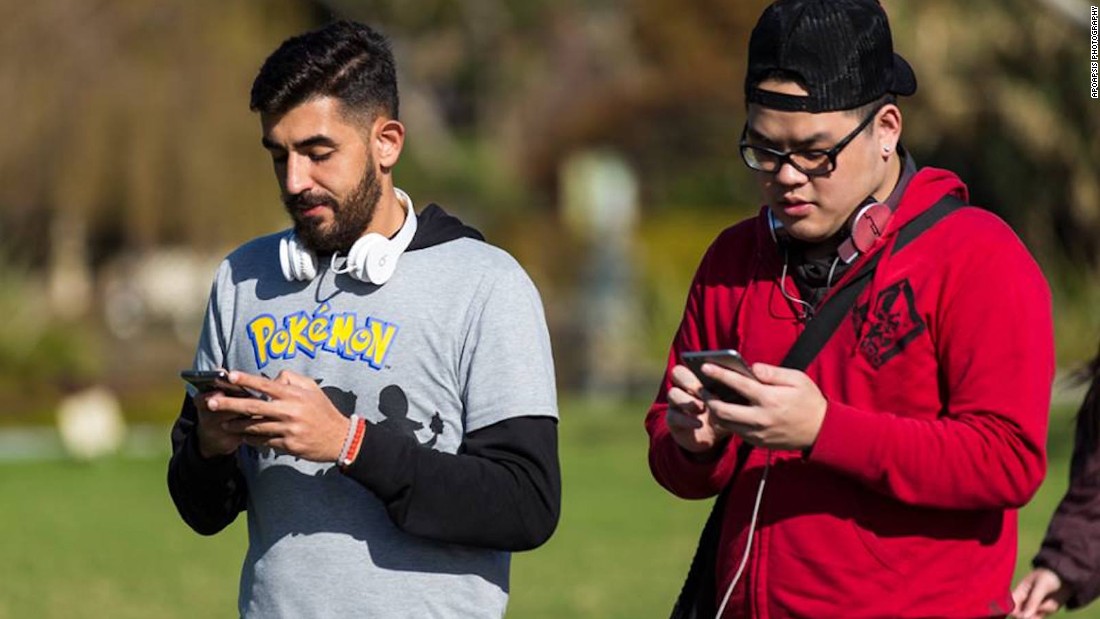 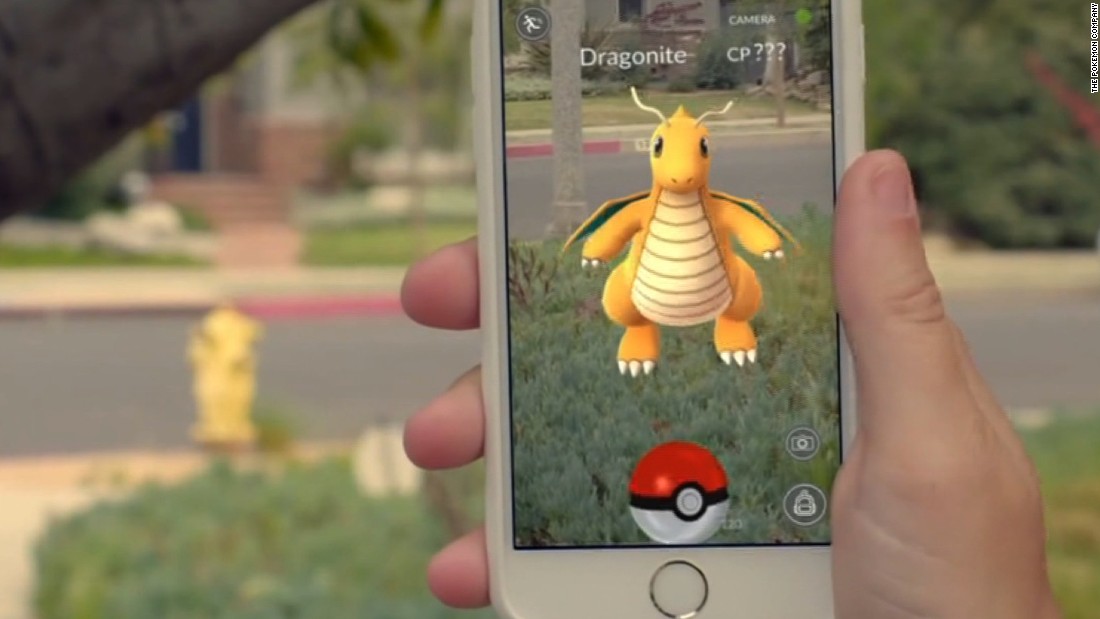 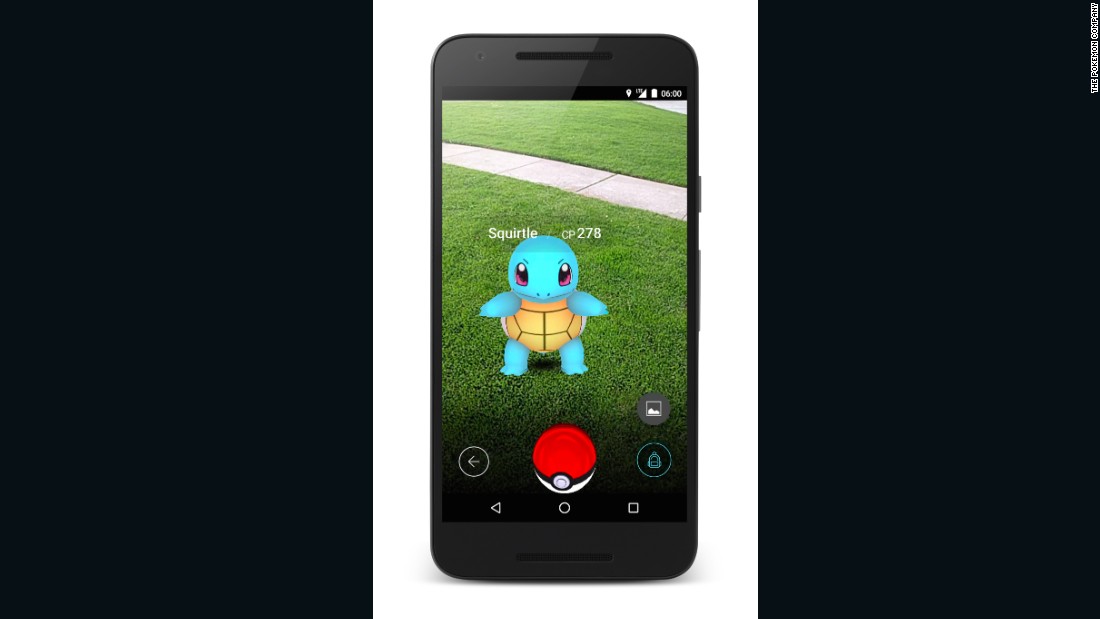 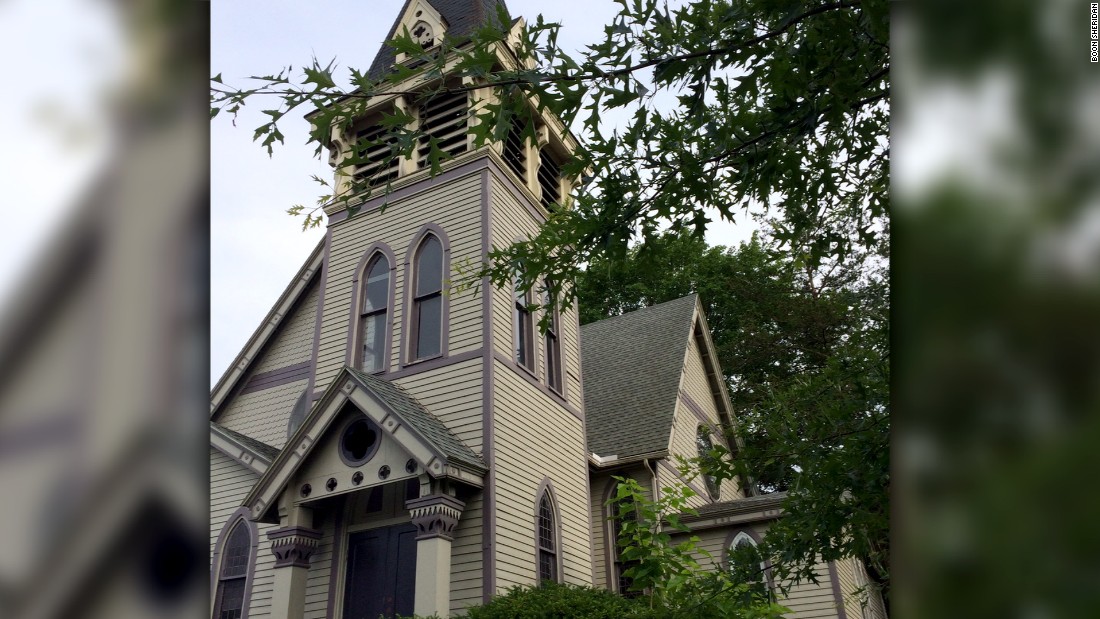 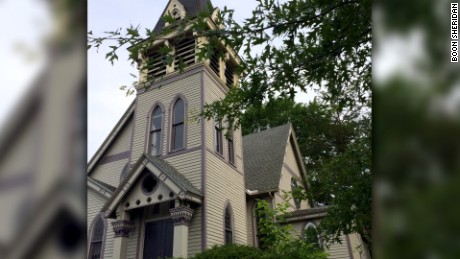 Pokemon Go is a free app, but there are in-game items that are very tempting to buy. Many of them, like the Pokeballs that players throw at Pokemon, can be collected for free every few minutes at PokeStop locations.
You will also get some of these virtual supplies each time your character goes up a level, but you will likely run out of that supply before leveling again (especially if you are bad at throwing those Pokeballs.) Collecting these resources can become a tiresome chore, which makes the appeal of buying them all the more tempting. Why walk a few blocks to a PokeStop to collect three Pokeballs, when you can instantly purchase 20 Pokeballs for 99 cents?
To play Pokemon, your child will need a smartphone that has a gyroscope. Look for an iPhone 5 or greater, or an Android with an operating system of 4.4 or higher. Ideally players also need an LTE or a 4G data connection. A Wi-Fi only device will also work, but it may lead to frustration since there will be tempting Pokemon and PokeStops just outside of available hotspots.

The good news is that the game is not eating up data plans. Players only use on average between 2MB to 8MB of data per hour playing Pokemon Go, and there are plenty of tips to help players use even less data. T-Mobile has also recently announced that it is offering unlimited data for Pokemon Go for a year.
Pokemon Go does quickly drain smartphone batteries, though, especially when players use the camera view. An additional phone charger or battery pack could help extend trips to the park to hunt Pokemon. But then again, having to charge your child’s phone more often, and using that to limit screen time, could be one of the best fringe benefits of Pokemon Go.